So who am I then? 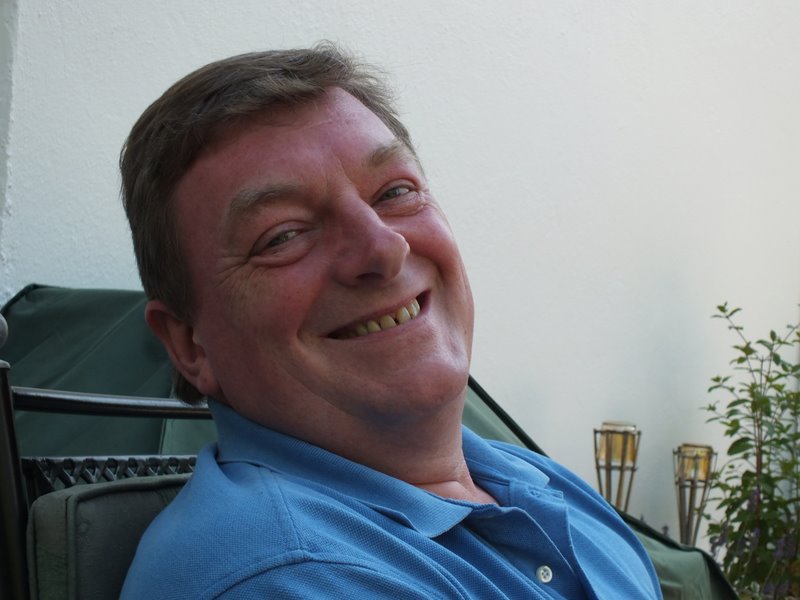 I was born in Portsmouth, Hampshire, England in 1956.

During my childhood my family moved to Dartmoor in Devon for 18 months before coming back to Portsmouth.

We moved to Winchester in Hampshire on my 17th birthday and I lived there for 22 years.

I have owned a computer of one sort or another since 1981 when I bought a Sinclair ZX81. I was hooked right from the start, and I have never had cause to regret it!

Although I have Windows installed on my desktop computers both systems main operating systems are Linux distributions, Mint and Slackware, respectively. The laptop has Mint installed only, and the netbook has Vector Linux.

I have always been a programmer. I prefer the Lazarus IDE and Object Pascal, and HTML/CSS/PHP for any web work I do.

Apart from computers I like to walk/hike, take photographs, watch Rugby Union and go to the Theatre and Cinema.